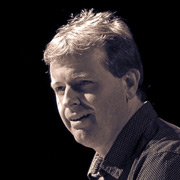 International Percussionist Soloist and Composer. Professor at the Conservatory of St Dizier
France

Thierry Bonneaux is a percussion and jazz teacher at the Saint-Dizier Conservatory. Concurrently with his teaching activities, he’s carring on both a career as a classical percussionist with the Aude Symphonic Orchestra since 2001 and a career as solo vibraphonist and drummer in various jazz and improvised music formations, notably:

Daniel Goyone, Bertrand Renaudin, JC Cholet with whom he recorded several CD ( Étrange manège -2004, Château rouge-2007, Play-2012... ) . A concerto for percussion and orchestra, "Characters" was dedicated to him by JC Cholet, concerto that he recorded in 2011 with the Harmonic Orchestra of the Region Centre under the direction of Philippe Ferro.

He also plays with Claude Barthelemy, the brass orchestra in Paris and was invited into the National Jazz Orchestra of Franck Tortiller.

He was music director at the circus Zanzibar in its show Blood and Gold in 2007, as well as the circus Fratellini for 3 years alongside Coline Serreau .

Composer, he wrote several works : a concerto for two percussionists and harmonic orchestra, a piece for percussion formation Reflets , and pieces for solo percussion...

Since many years, he collaborates with the Company RESTA -JAY. His experience and kindness enabled the creation of several mallets . And his own signature model is now recognized for its polivalency and efficiency. This model has been reworked and enriched with the latest developments of the brand to give birth to a new model Signatures PRESTIGE already unavoidable and acclaimed by many vibraphonists ! 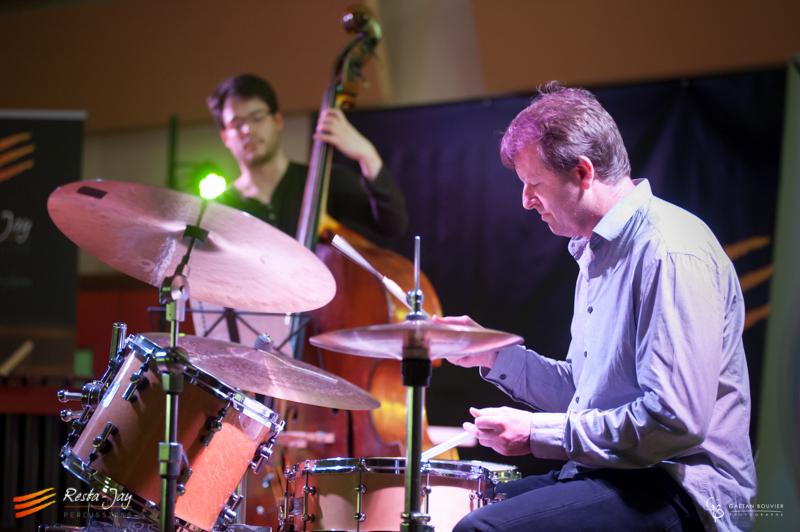 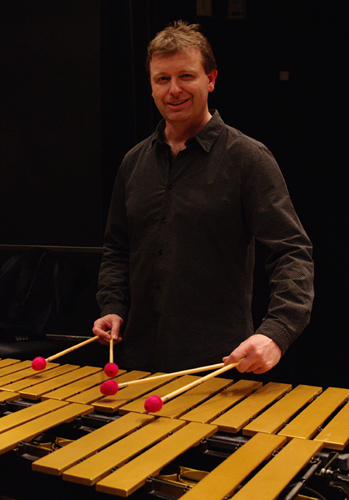 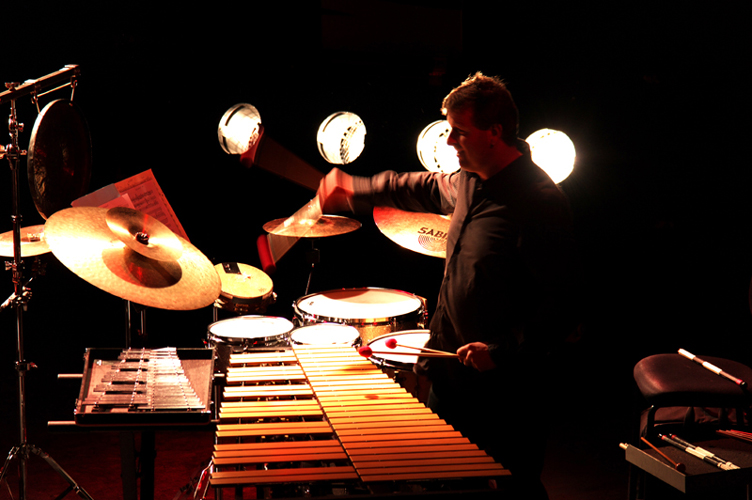 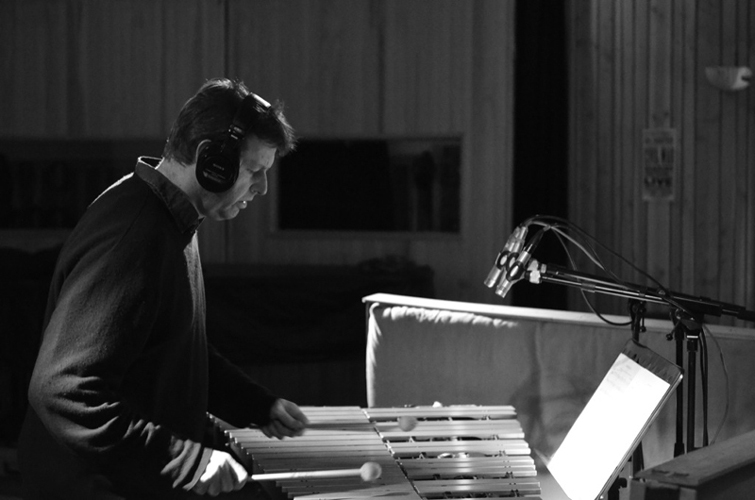 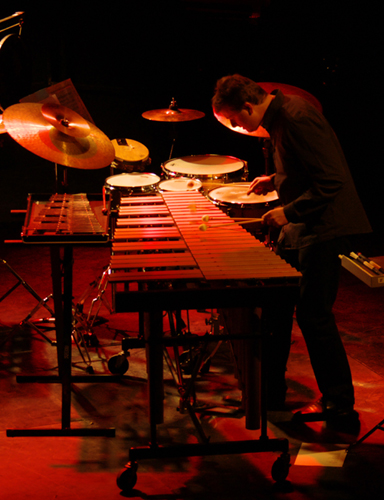 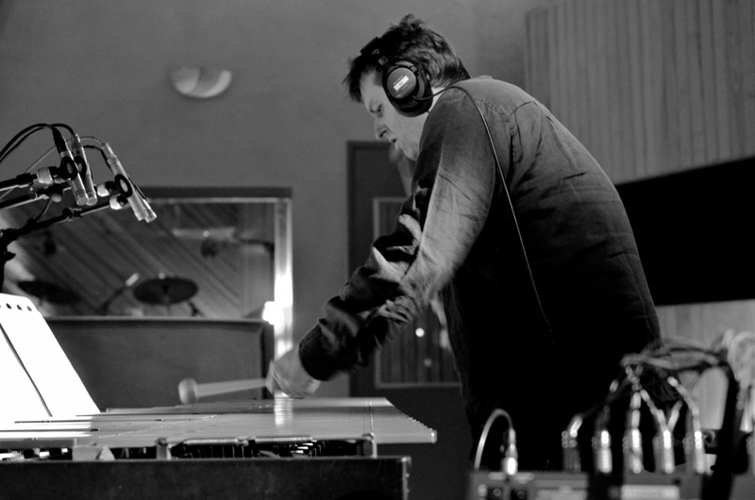 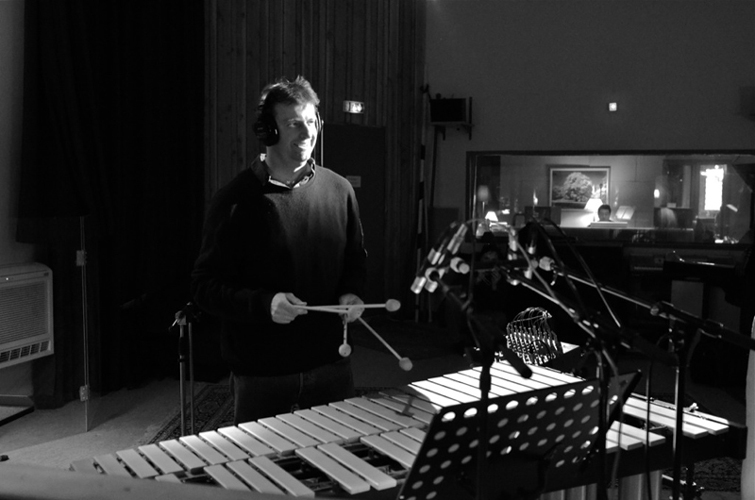 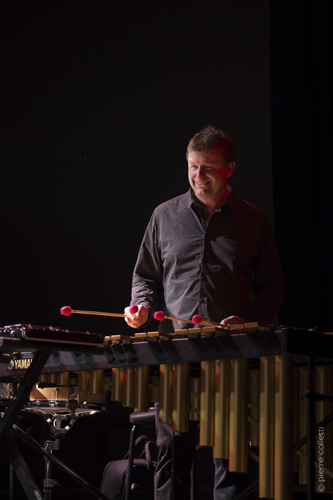 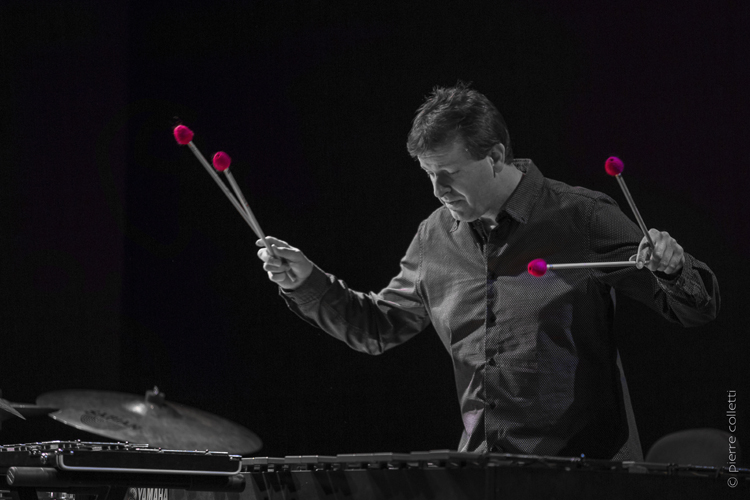 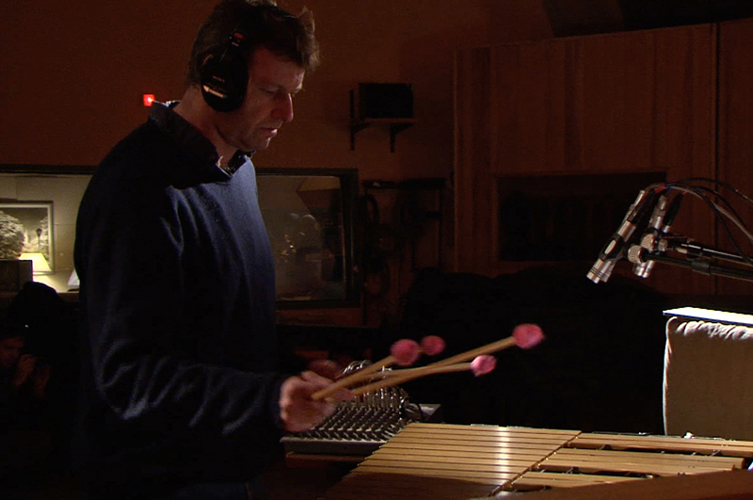 Very profond sound, these mallets are known for their sound quality !

Very versatile, these mallets are known for their sound quality on recording !

Medium hard / Brillant - Deep and rich on the entire keyboard

Clarity and efficiency, ideal for recording and in orchestra !
These mallets allow a wide sound palette, to go from low to high pitch with efficiency and rich tone of this, from vibraphone to marimba...