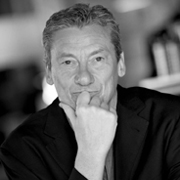 International Percussionist Soloist and Composer. Professor at the Conservatory of Strasbourg and at the High School of Music of Lausanne.
France

Emmanuel Séjourné is a musician of international renown who leads a triple career as a composer, percussionist and teacher. His career ranges from classical music to improvised music. He has been awarded prizes for Best Music for Drama at the Festival d’Avignon, the Prix de l’Academie du Disque Français, as well as the Repertoire Prize, awarded by the French Music Publishers, for his composition « Khamsin ».He participates in the CD « the Concert » of the guitarist Friedemann for wich he wins « German Jazz Award Gold ». In tribute to his many activities, he is named « Doctor Honoris Causa » by the National Academy of Music of Bulgaria.

His music is rythmic, romantic, energetic, inspired both by the Western classical tradition and by popular culture (jazz, rock, extra-Européan).

His Concertos for percussion are a great success, His concerto for Marimba and String Orchestra, become an major work of the marimba repertoire, played more than 600 times with orchestra.

As a soloist, as well as with the ensemble Accroche-Note, he has so far premiered over hundred pieces of music (Donatoni, Manoury, Fedele, Hurel…) including concertos, chamber music and solos.

E.Séjourné teaches at the Haute Ecole Strasbourg as well as at the HEMU Conservatoire Supérieur de Lausanne . His Master Classes are very successful all over the world. 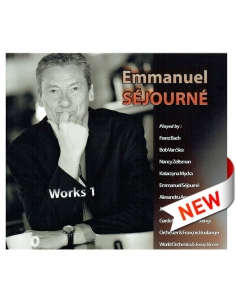 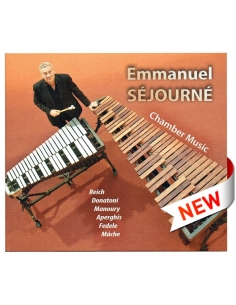 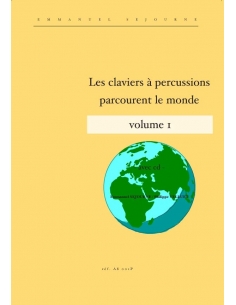 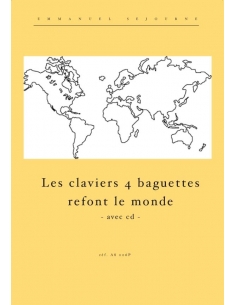 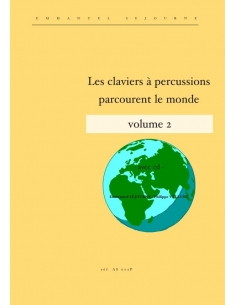 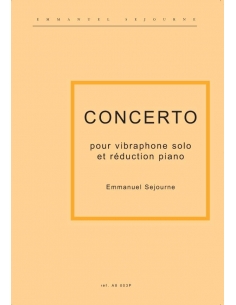 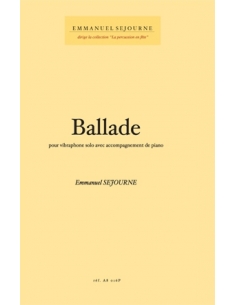 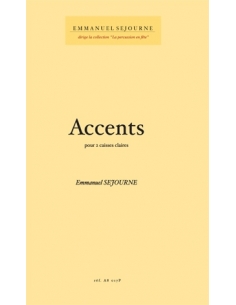 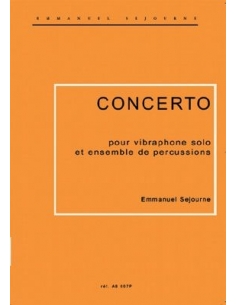 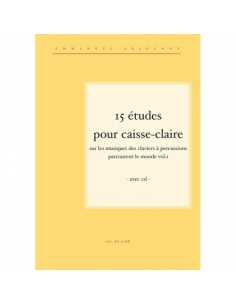 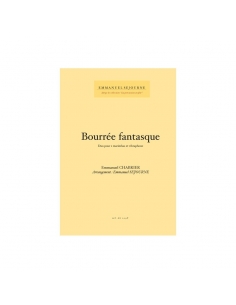 This model is precise, solid and develops a full, rich sound. It allows to play a large repertoire as a soloist, with or without accompaniment ... Its projection sound is made easy through its conception and pronounced weight, quite heavy. Very good articulation on the entire keyboard.

The set of 4 mallets

The set of 4 mallets