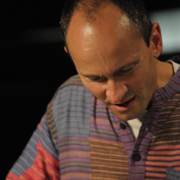 International Vibraphonist and Marimbist Soloist and Composer. Professor at the Conservatories of the 5th and the 15th district of Paris.
France

Born in 1965, David Patrois followed a classical percussion training and obtained a first prize from the Music Academy of Angers in 1986. He decided to devote himself entirely to the vibraphone. In Paris, he met and studied with François Jeanneau, JF Jenny- Clark, David Friedman, Daniel Humair and in 1987 obtained a scholarship from the Ministry of Culture in order to study with Gary Burton at the Berklee School of Music in the United States .

Back in France in 1989, he collected prizes at the Jazz Contest "La Defense", inside the bands of David Chevallier, Eric Lohrer or Olivier Ker Ourio, and won the first prize in the "jazz and polar" contest with his trio with Christophe Wallemme and Christophe Marguet...

Between 1995 and 1999, he performed in quintet and recorded his first album under his own name in 1997 : Attraper le temps with Sylvain Beuf, Frederick Favarel, Christophe Wallemme, Benjamin Henocq.

In 1998, further to an order from Radio France, as part of the festival Présences 98 , he founded the band Another Trio, obviously from African influence, with Jean-Jacques Avenel on double bass and kora, and Pierre MARCAULT on percussions, and he performed in many clubs and festivals. A record comes out in DRC Records in October 2000.

In 2003, he is member of the "360° degrees project" involving Ravi Coltrane, Mark Turner, Olivier GATTO and Benjamin HENOCQ.

His project Trio + 2 still gives priority to the acoustic sound with the presence of Jean- Charles Richard, Luc Isenmann Sebastien Llado and Pierre Durand. The CD Il sogno di Diego is released in February 2007 by Crystal Records. The David Patrois Quintet LIVE is released on the label "Arts and Entertainment".

Holder of the Jazz CA since 1991, he’s a teacher in the conservatories of the 5th and 15th arrondissements in Paris and is solicited to give master classes in France as well as abroad. 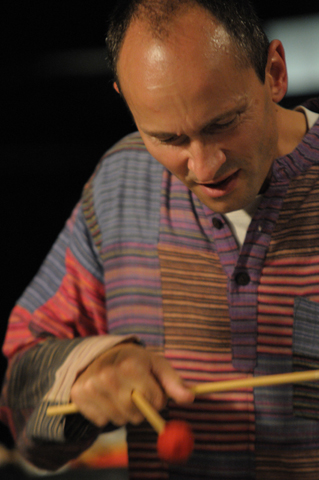 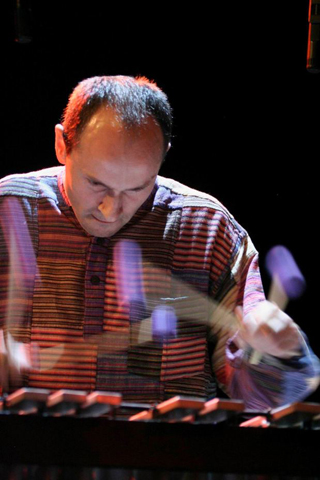