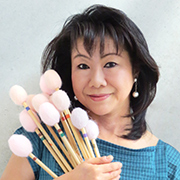 Momoko first received an international recognition when she was awarded the first prize at the Luxembourg International Marimba competition in 1995. The Toyota Foundation selected her as one of «The Top Young Artists Today» in 2001. In 2005 she was recognized by Kawasaki City, Japan for her distinguished musical activities and received the Azalea Cultural Prize.

She received the honor to be the first successful candidate to be accepted to Tokyo University of Fine Arts and Music in its history as a marimba soloist. In the following year she entered the Juilliard School and completed the Bachelor of Music in three years and was honored with many scholarships.

For many years, she actively presents concerts throughout Japan and in the world. Regularly invited as a jury in the most prestigious international competitions, such as the «International Summer Academy Mozarteum» Momoko is also acclaimed for many seminars and master classes across the world.

In 2008, she had her New York City debut in Zankel at Carnegie Hall. She has made numerous concerto performances with major orchestras in Japan and in the world. In 2011, she had the world premiere of the Marimba Concerto «Elpis» composed by Kazunori Miyake with Thailand Philharmonic Orchestra. She has released five recordings on the Phillips label. Her most recent CD, «Pieces of Peace», has been released by the Classic Concert label in 2011.

Since 2014, the RESTA-JAY society has created his own set of "signature" mallets. 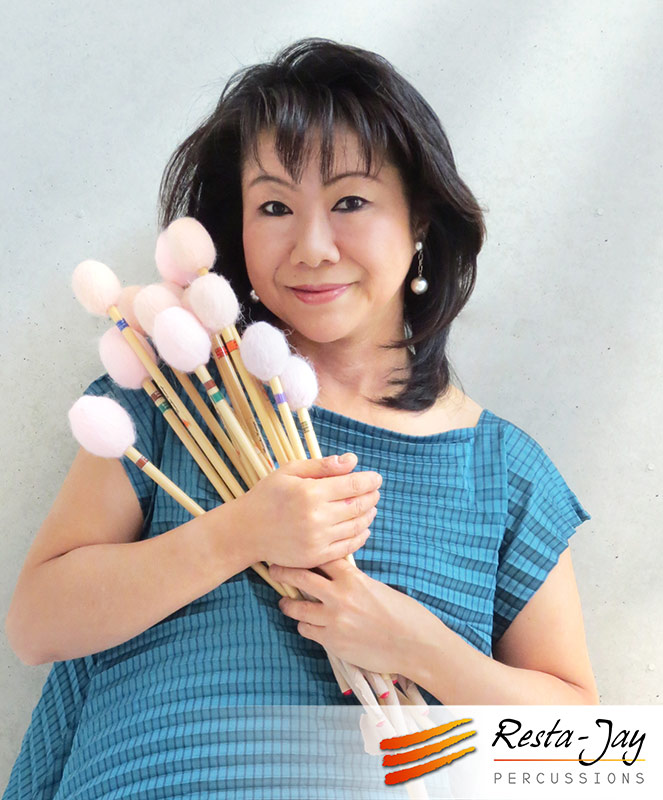 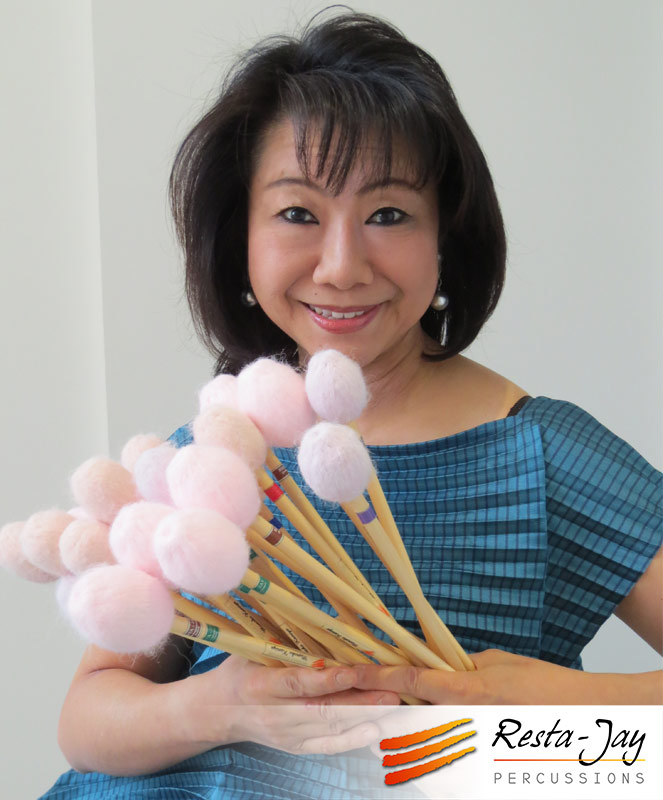 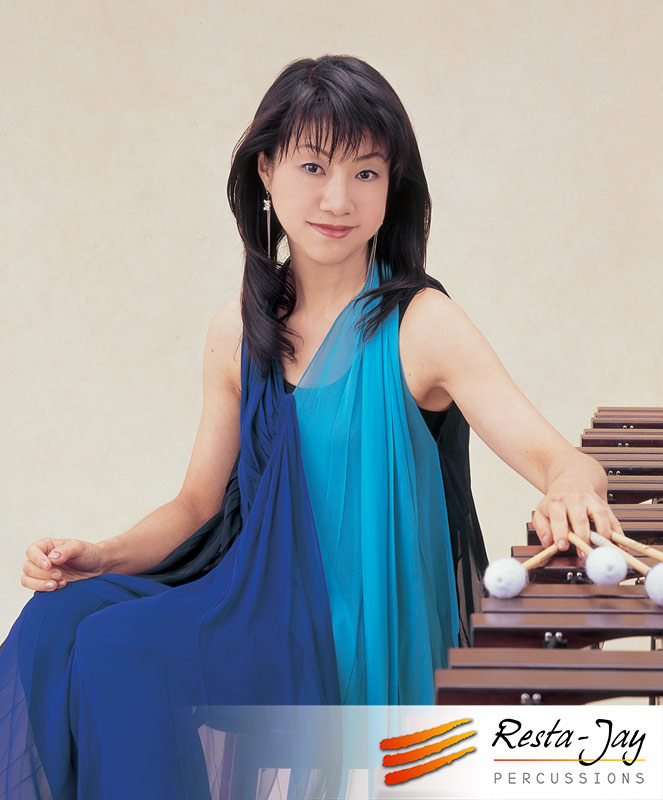 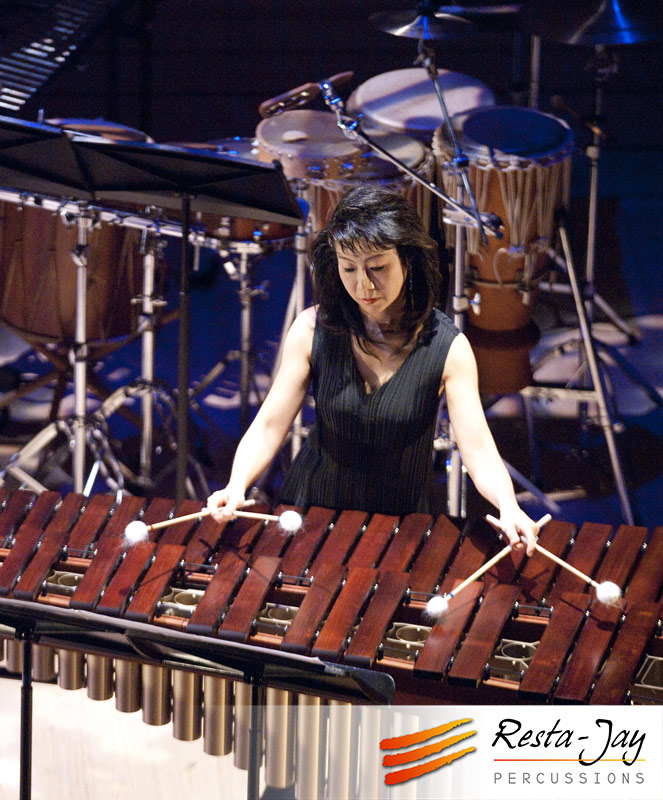 This serie of mallets gives a velvet touch and a profond sound with its pronounced weight . The richness of this serie provides a large range of colors, from dark to clear.

The "magic" bass offers high efficiency while allowing for a unique articulation.