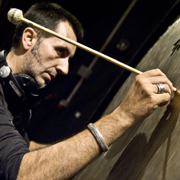 Percussionist and Composer. Professor at the Conservatory of Lyon.
France

Jean -Luc Rimey- Meille is one of the most active and the most eclectic players of the French percussion scene. He plays a wide repertory from classical to contemporary music through jazz, rock ...

He began his musical studies at Grenoble and then joined the Lyon National Music and Dance Conservatory.

He founded the formation “Percussion Clavier de Lyon” for which he was a member for 19 years and founded the formation Forum, led by Mark Foster. In 2006, he also created OrKestrÂ Percussion, a ensemble which gathered together the best percussionist studients of the Lyon Conservatory and who had the chance to play regularly in France and abroad an original repertory and music arrangements from P. Metheny, F. Zappa, I. Stravinsky, Y. Maresz, Oregon, King Crimson, Yes, Genesis, Gong. (Concerts in France , Italy, Croatia ... ) .

He worked for several years with major orchestras such as the Lyon National Orchestra, the Lyon Opéra’s National Orchestra, and during his studies, the European Community Orchestra. During these events, he had the opportunity to work with L. Bernstein, C. Abbado, A. Doraty, G. Ligety, M. Kagel, E. Gardiner, K. Nagano, D. Robertson, L. Slatkin...

He taught for nine years at the Grenoble Conservatory. Since 2002 he is a percussion instructor at the Lyon Regional Conservatory.

He composed for varied sectors such as theatre, dance, cinema, solo percussion , instrumental music and choir. Many of his pieces were created by the Percussion à Clavier de Lyon who have made multiple records and edited some partitions. He wrote several times for orchestras such as Mix and The Big Note ( on musics of Frank Zappa ), Regional Orchestra of low-Normandy , or in various activities, such as concerto for multi- percussions and strings , created by Attilio Terlizzi . Many of these compositions were edited and most recently : a collection of small pieces for musical theater for diverse instruments and a piece for multi percussion and numeric audio music. His new concerto for Marimba and Orchestra was created by Damien Petitjean with marimba and the Besançon Orchestra, under the direction of Jean François Verdier on October 2012, 9th and 10th. 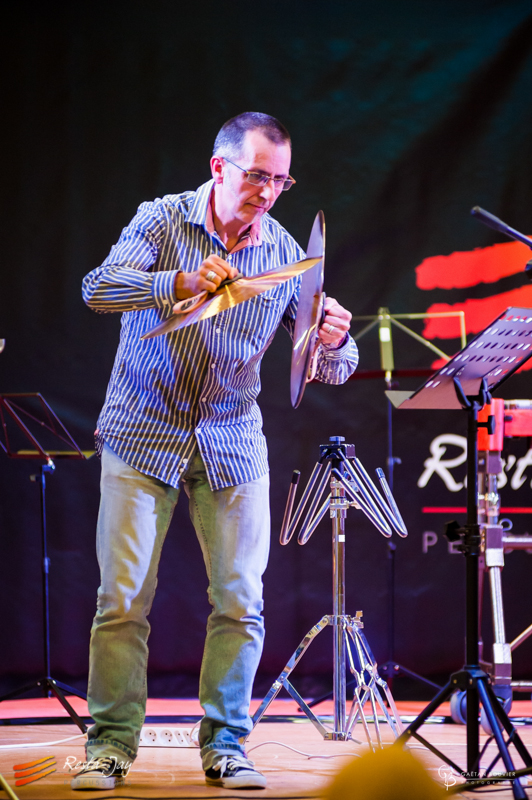 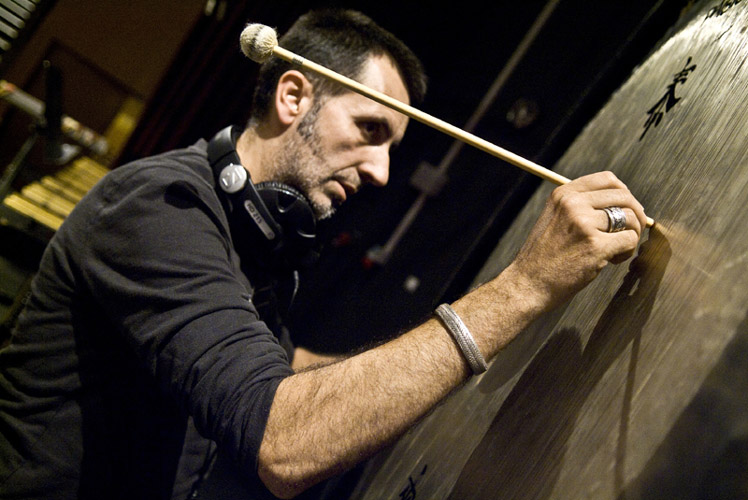 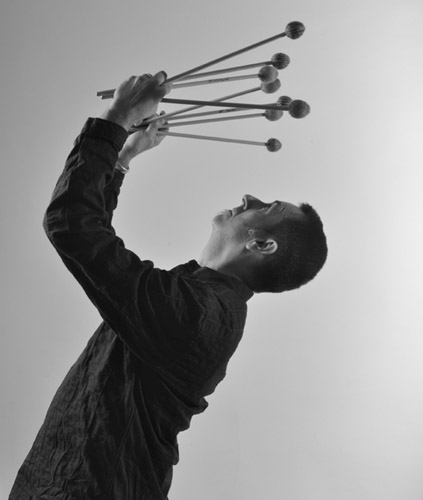 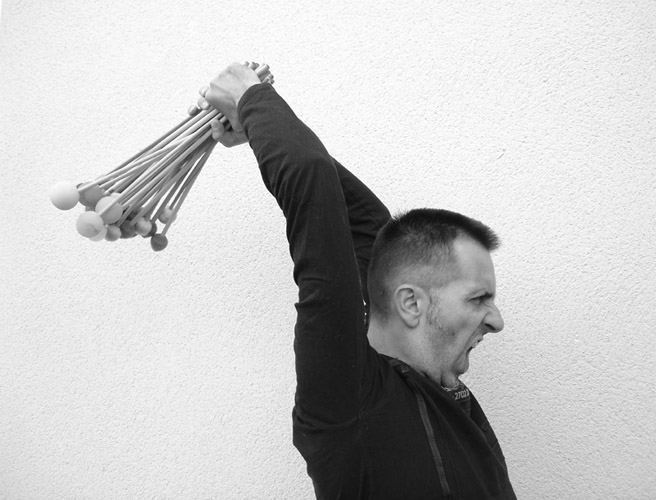 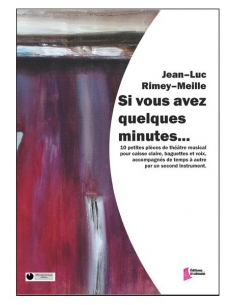 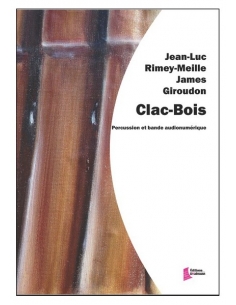 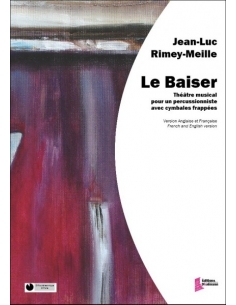 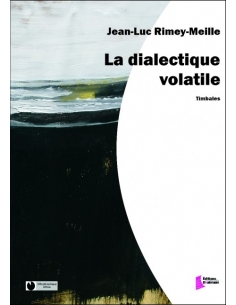 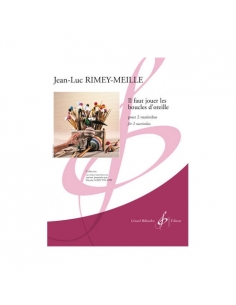 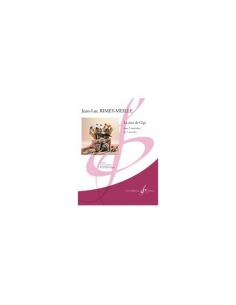 Semi-hard
Ideal mallets to play ragtime GH Green, heavy enough, they can have a round and deep sound while playing slightly.

They can also be used in the high register of the marimba.

Semi-hard clear
These Mallets can have a full sound on all types of instruments, from keyboards, skins to temples blocks. They are also fairly heavy.

Semi-hard brillant
Mallets approaching the hardness of the wood, they blur the attack slightly and are effective in ensemble to avoid slamming of wood against wood.

An original and accurate, rubbery sound, allowing "slapping"and rhythmic interpretation which colors the playing and lets out the harmonics.